The World Health Organization has designated December 1, annually, as World AIDS Day. This date is significant as all of us, since 1981, are living in a world that is continually suffering the ravages of HIV/AIDS. Despite massive prevention education strategies launched both globally and locally, we have failed to protect ourselves from infection and the stigma falsely associated with those living with HIV (human immunodeficiency virus), the virus that causes AIDS. As a result, we are all living in a world struggling with AIDS.

It is traditional to wear a red awareness ribbon on World AIDS Day. The color red represents both blood, passion and love. The Red Ribbon Project was created by the New York City-based Visual AIDS Artists Caucus in 1991. The purpose of this collaboration was for anonymity as individuals and to credit the Visual AIDS Artists Caucus as the creator of the Red Ribbon Project; keep the image copyright free so that no individual or organization would profit from the use of or sale of the red ribbon: and to preserve the red ribbon as a consciousness raising symbol and not a commericial or trademark tool.

In 2007, a 28-foot AIDS Awareness Ribbon was displayed on the North Portico of the U.S. White House to oberve World AIDS Day. This marked the first time since Abraham Lincoln’s presidency in the early 1860’s that any type of banner was hung at the White House, except for 1963 when the building was draped in black bunting following the assasination of President John F. Kennedy. The Red Ribbon has been hung every year on World AIDS Day since 2007.

The concept for World AIDS Day was developed in August, 1987, by James W. Bunn and Thomas Netter, two public information officers for the Global Programme on AIDS at the World Health Organization in Geneva, Switzerland. They took their idea to Dr. Jonathan Mann, Director of the Global Programme on AIDS (now known as UNAIDS). Dr. Mann endorsed the concept and concurred that the first observance of World AIDS Day should be December 1, 1988. This year marks the 29th anniversary of this event. 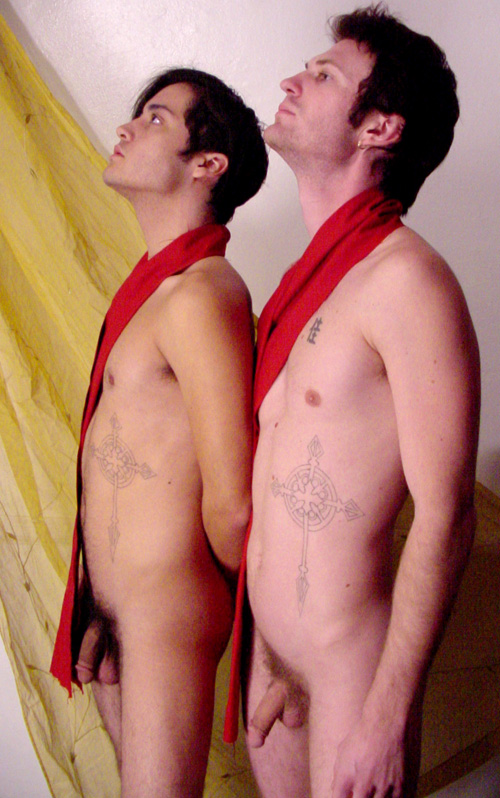 The initial two observances of World AIDS Day targeted young people and small children into their theme. This was highly criticized by some for ignoring the reality that HIV/AIDS affected and infected people of all ages all across the globe. Later annual themes incorporated these criticisms into their annual message and focus on HIV/AIDS as a family issue.

The Joint United Nations Programme of HIV/AIDS (UNAIDS) was created in 1996 and was tasked with responsibility for the coordinating, planning and promotion of World AIDS Day.  Rather than concentrating on a single day event, UNAIDS established the World AIDS Campaing in 1997 to focus on year-long communication, education and prevention. In 2004, the World AIDS Campaign became its own independent entity as a part of the UNAIDS office.

In the USA, under then-President William “Bill” Clinton, the first presidential proclamation of World AIDS Day was issued in 1995. Subsequent presidents have done the same every year afterwards.

Then-President Barack Hussein Obama (pictured left) was the first sitting president to be publicly tested for HIV in 2009 in honor of World AIDS Day. During his eight years in office, Mr. Obama actively and frequently encouraged people to get tested for HIV and to seek treatment if needed. On November 30, 2013, in anticipation of World AIDS Day, he stated: “Each year on World AIDS Day, we come together as a global community to fight a devastating pandemic. We remember the friends and loved ones we have lost, stand with the estimated 35 million people living with HIV/AIDS and renew our commitment to preventing the spread of this virus at home and abroad. It we channel our energy and compassion into science-based results, an AIDS-free generation is within our reach.”

For twenty-some years, beginning in the late 1980’s, I was a volunteer with several AIDS prevention efforts within my community. For a number of those years, I served as the coordinator of a committee to plan and implement the World AIDS Day service of  the City of Alexandria, Virginia. I volunteered in this capacity from 1991 until 1996.

I currently am actively volunteering with an HIV/AIDS community-based organization serving persons living with HIV/AIDS as a facilitator of a support group. For the same, I also provide staff development for those professionals who work within the organization. I’d like to do more, but unfortunately, I do have a full-time job.

I invite all of you reading here to join with me in wearing a red awareness ribbon today to show our support for everyone struggling with HIV/AIDS on a daily basis. Show all the world that you are aware and that you do care.