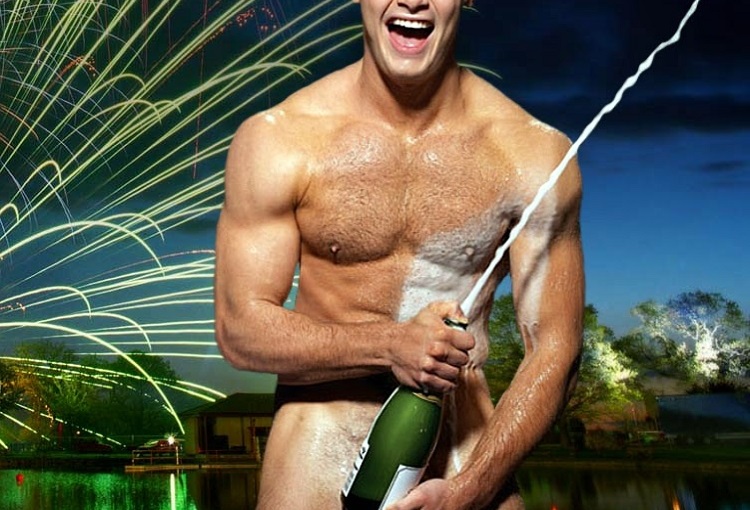 Congratulations to all same gender loving bare practitioners who live Down Under! Yesterday, December 7, (at least on the eastern coast of the USA) the Australian Parliament passed marriage equality! Rejoice! Celebrate! Be happy! Another homophobic tradition is discarded in favor of justice for all!

In one fell swoop, an entire continent is now embracing the rights of all GLBTQ people to wed the person that they love! The Commonwealth of Australia now adds itself to the slowly growing list of countries that recognize matrimonial freedom for all of its subjects.  I imagine the whole island that is Australia is partying from Sydney to Melbourne, Perth to Brisbane and all points in between. 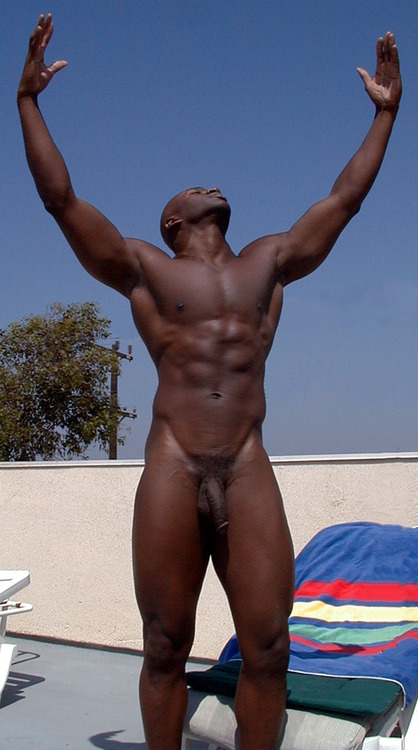 The parliamentary act now goes to Queen Elizabeth II for her royal assent. The signature should be no problem as marriage equality is already legal in the other countries of the Commonwealth, notably Canada, New Zealand, the United Kingdom and South Africa.

My sincere best wishes to everyone in Australia who worked to make this joyful occasion possible. Get naked and enjoy!