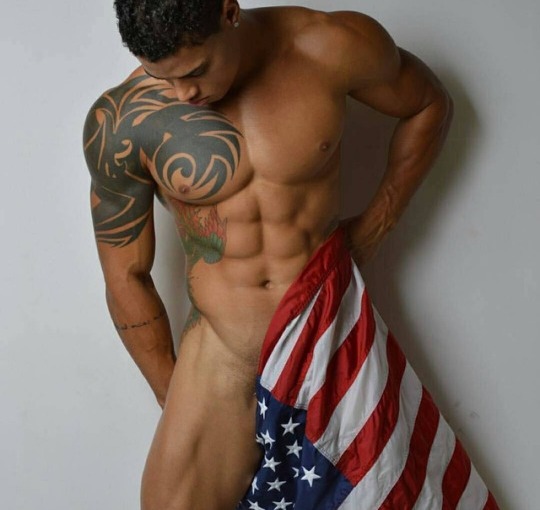 Tomorrow, July 4, is celebrated in the USA as Independence Day. It was on this date that the Continental Congress declared itself absolved of allegiance to the British Crown and that the thirteen British colonies along the east coast of the north Atlantic Ocean were now self-determining and no longer dependent on the Mother Country (Great Britain).

The Revolutionary War followed this declaration that finally resulted in the recognition of independence of what is now known as the United States of America. In theory, this created a “land of the free.” Unfortunately, there are entire segments of the population residing the USA who are still struggling to achieve equality.

One thought on “USA: Independence Day”