Many of us bare practitioners anxiously welcome the beginning of daylight savings time, no matter where we live. It afford us, at least, an extra hour of daylight, or more, for as long as it endures. This additional natural lighting permits us more time to roam throughout without having to wear clothing! Not that we require the daylight in order to enjoy our being naked, but daylight savings time (DST) does permit us a longer period of natural (outdoor) fun and freedom! 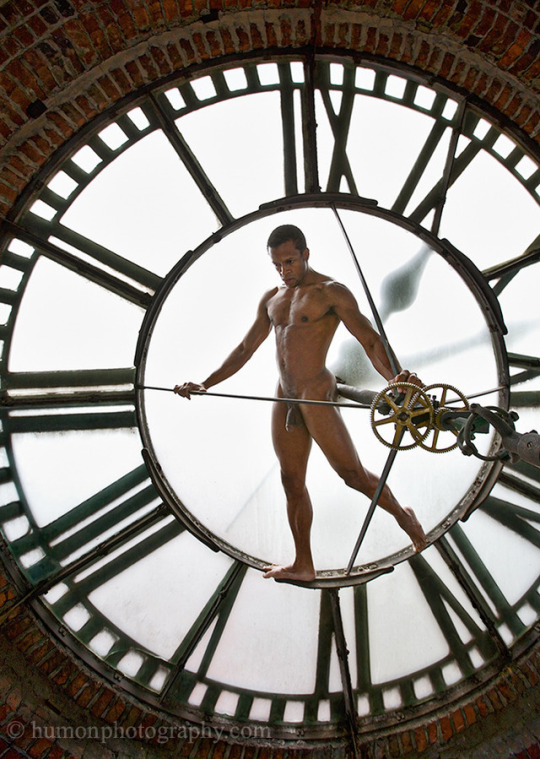 The practice of DST began in earnest during the Great War, World War I. The Central Powers, Germany and Austria-Hungary, implemented the time change in order to significantly reduce the staggering amount of material needed to produce goods to support the war efforts.

The New Zealand entomologist, George Hudson, first proposed modern DST. His shift work gave him time to collect insects for his studies and in 1895 he formally proposed the enactment. Port Arthur, Ontario, Canada, became the first city in the world to adopt DST on July 1, 1908.

On April 30, 1916, the Central Powers adopted DST nationwide as a method to conserve coal during the war. Great Britain and most of the allies followed suit shortly thereafter.

DST in reality doesn’t necessarily provide us with additional hours of sunlight. The time change also means that the sun rises at a later time. It does give us an additional period of sunlight at the end of each day. This generally makes our “free” time after work seem longer. For many, this does at least give the impression of much longer daylight.

Irregardless, everyone enjoy your time in whatever time zone you live! Here in the USA, as each time zone reaches 2:00 a.m. on Sunday morning, March 8, the clocks are set ahead for one hour in compliance with the time change!