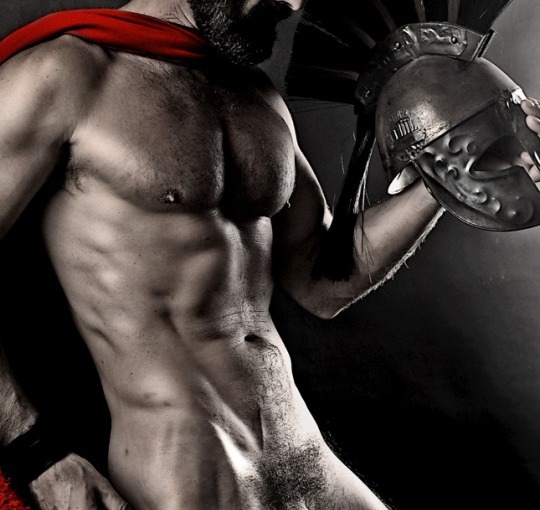 This upcoming Sunday, March 25, 2018, is the Feast of the Annunciation in the various Eastern Orthodox Churches. According to church tradition, it was on this date that the Archangel Gabriel appeared to the Virgin Mary in a dream and revealed to her that she was to become the Theotokos (Mother of God) by giving birth to the Son of God (Jesus). Since the early days of Christianity, this date has been a feast day throughout all the apostolic Orthodox churches, which are organized along national tendencies (Greek, Russian, Bulgarian, Syrian, etc.). 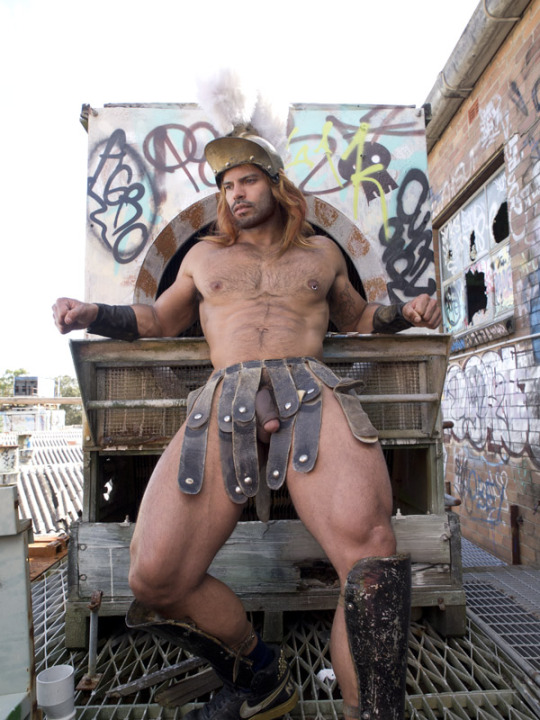 Contrary to popular perceptions and historical inaccuracies, the ancient Greeks did not intentionally  wage war bare. They wore a uniform of sorts in order to protect and defend their manhood and, I suppose, their city-state. However, I imagine their “family jewels” were the priority and everything else, secondary. The ancient Greeks may have competed in athletics (Olympics) without clothing – but war involved swords and these were just too hazardous to certain anatomical appendages – they saw the need to at least psychologically protect themselves against castration. 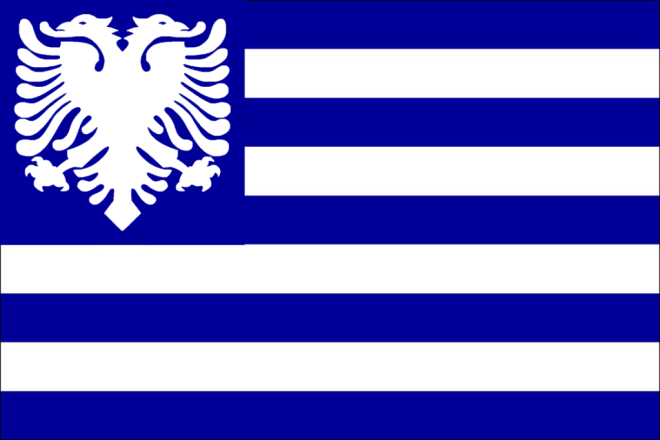 Greece had been part of the Ottoman (Turkish) Empire and dominated by Turks since 1453 CE. As various European colonies in the New World began shedding their yokes of domination, so the desires of the Greeks for their own freedom from the oppression of their Ottoman masters took hold. On March 25, 1821, the Greek revolution began when Bishop Germanos raised the flag of revolt over the Monastery of Aghia Larra in the Peloponnese. This act of defiance was the signal to all that the uprising had begun in earnest. The motto “Freedom or Death” became the theme of the revolution. 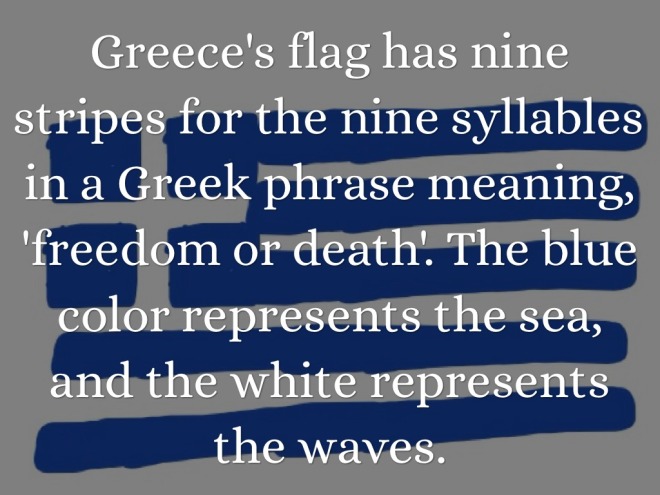 The government of the recently-liberated Haiti became the first independent country to openly recognize the revolution – and therefore, Greek independence. This recognition happened in 1821, barely 6 months after the struggle began.

Great Britain, France and Imperial Russia physically intervened in the cause of Greek independence. The British and Russians sent navies to support the fighting and the French sent armed troops against the Ottomans. The ten-year war for independence was finally concluded by the Treaty of Constantinople signed in May, 1832. This protocol was recognized by the Turkish Sultan and acknowledged the independence of the Kingdom of Greece with Prince Otto of Bavaria as King of the Hellenes (King of the Greeks). Great Britain, France and Czarist Russia became guarantors of Greek independence.

The new kingdom adopted the above banner as the country’s flag. The cross of St. George in the upper left corner of alternating blue and white stripes recalling the motto: “Freedom or Death.” The blue symbolizes the blue waters of the Aegean Sea.

My spouse, Aaron, and I are hosting a luncheon Sunday in honor of this occasion. Alex, my identical twin brother, and his boyfriend and Aaron’s brother and his partner are our guests. Unlike the ancient Greek warriors, all six of us will be proudly same gender loving and very bare!