For the past several years, I’ve always posted here on USA President’s Day holiday of the weekend activities that Aaron, my spouse, and I attended with other same gender loving bare couples in the Washington, D.C., metropolitan area. This year, we decided not to go. I just wasn’t feeling very “presidential” even though it has now been three months since my father died. Our host understood and asked that we reserve now for next year and we agreed.

There have been a number of U.S. presidents who’ve had no problems with stripping off their clothing and skinny-dipping (swimming nude) while in office. In fact, until the term of President Abraham Lincoln (1861 – 1865), every president elected who went swimming, skinny-dipped. Bathing suits for men weren’t even designed or invented until the 1860’s. Swimsuits didn’t become popular for men until later.

President Adams swam naked (skinny-dipped) in the Potomac River daily at 5:00 every morning, weather permitting. Anne Royall, a female journalist, knew this and after repeatedly denied a presidential interview due to her gender, she went to the river one morning and “kidnapped” his clothing. She was given time with John Quincy Adams in exchange for his attire and earned her own place in U.S. history. She became the first woman reporter to interview a sitting U.S. president. The one question that has never been properly answered: Was he nude while she interviewed him? 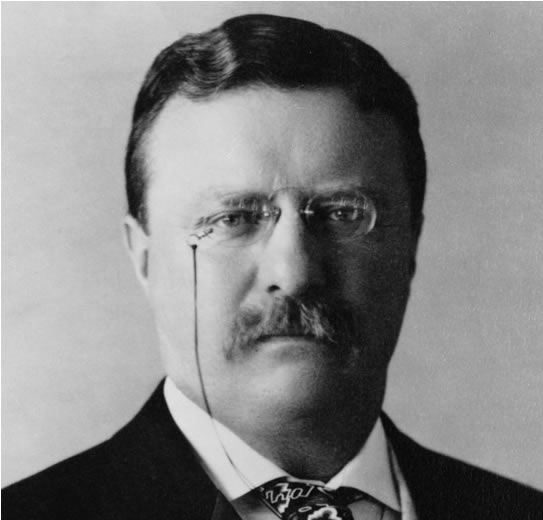 Theodore Roosevelt not only enjoyed skinny-dipping but being naked in nature as well. In his autobiography, appropriately named, Autobiography, the first president Roosevelt wrote: “When we swam in the Potomac River, we usually took off all our clothes.” As Roosevelt succeeded a man who was assassinated while in office, what his biography doesn’t tell us is whether or not his bodyguards skinny-dipped in the Potomac River with him. Let’s hope so because as we all know, there’s no fun in skinny-dipping alone! 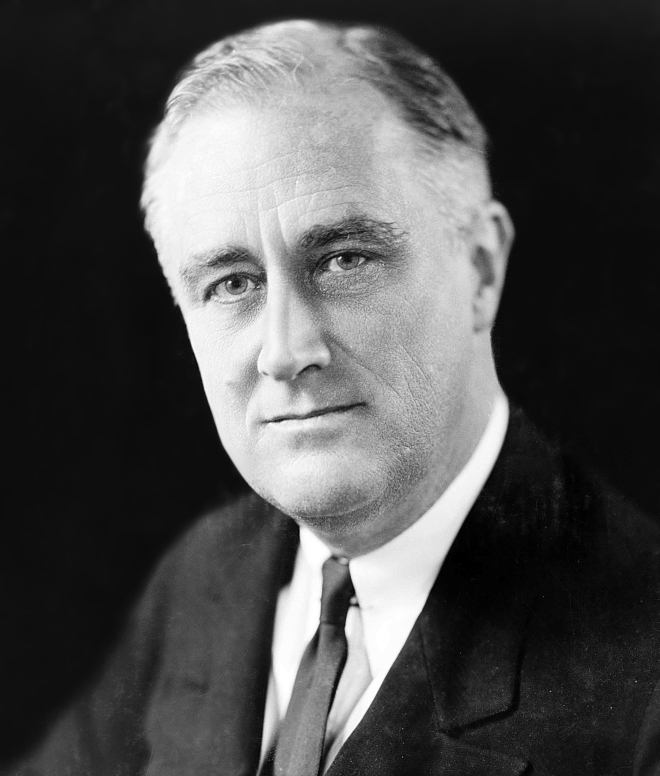 FDR was a cousin to the first president Roosevelt. He wasn’t as “outdoorsy” as his cousin and as president he spent most of his time in a wheelchair, he lived with polio. FDR thought that skinny-dipping helped to remove ideological political barriers, especially between the Southern Democrats and those from the other geographic areas of the country. Among papers in the FDR Presidential Library are invitations to a man’s party in 1937, hosted by FDR, that offered fishing, clay pigeon shooting, and naked swimming. The guests were politicians from the Democratic party (all male). We have no record if FDR skinny-dipped at this event or not. 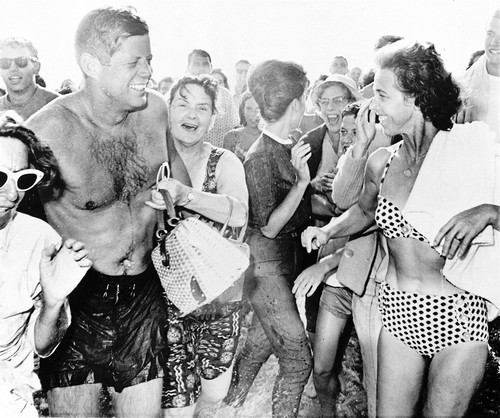 John Fitzgerald Kennedy was the first sitting U.S. president to be publicly photographed shirtless. Not only that, he was the first U. S. sitting president to officially skinny-dip in the indoor White House pool. He frequently skinny-dipped with his brothers, Attorney-General Robert F. Kennedy and Senator Edward “Ted” Kennedy of Massachusetts. If alone, JFK would swim nude with just a lone secret service agent standing guard. If he had “guests” aside from his brothers, they would be multiple secret service agents stationed along the entrance to the pool in order to alert the president and his “guests” that someone was approaching. As his “guests” included those of the opposite gender, the extra guards were also to alert them if his wife, Jackie, was on her way down to the pool! 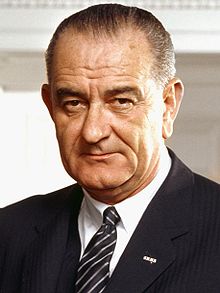 President Johnson always skinny-dipped in the indoor White House pool. He often held policy meetings with his aides while swimming and required all of his aides to swim naked, also. LBJ once cajoled the Protestant evangelist, Billy Graham, to join him in skinny-dipping in the presidential indoor pool. When Graham protested that he didn’t have a swimsuit, LBJ reminded him that as a boy who grew up in the South, he should know that he didn’t need one. The evangelist Graham stripped and skinny-dipped along with LBJ.

It is unknown whether President Carter skinny-dipped while actually president. However, he does remember growing up in Depression-era Georgia among “country-pleasures, specifically, “spare-tire swings, tree houses, catfishing in the swamps and skinny-dipping in a nearby pond.”

Other U. S. Presidents Photographed Shirtless:

Once President John F. Kennedy was photographed without his shirt, other U. S. presidents couldn’t resist removing their shirts. Not all of them received the same amount of attention as JFK did when he was shirtless. 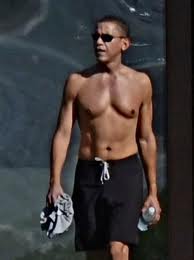 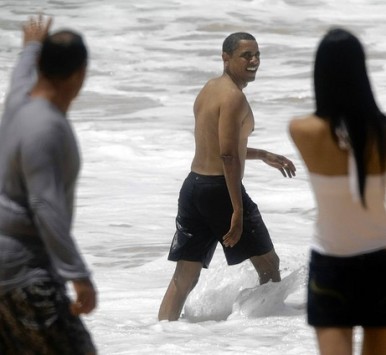 Having grown up in Hawaii, President Obama appears relaxed being bare-chested in public. He is pictured above enjoying being “half-bare” in his native Hawaii. The immensely popular 44th president rivalled JFK in attracting the attention of admirers!

Other Political Skinny-Dipper and Nudity Foe:

Kansas Republican Congressman Kevin Yoder skinny-dipped in the Sea of Galilee while on a fact-finding tour of Israel in 2012. He later apologized for “any embarrassment I have caused.”

Florida Republican Senator Paula Hawkins served one term in the U. S. Senate from 1981 – 1987. She was the first woman elected to the Senate without having been the wife or daughter of a politician. She also forced senators to wear swimming suits while swimming in the Senate gym. Up until that time, the Senate’s fitness center was virtually all male and often nude.

Author’s Note: Suggested sources: google the words “usa presidents” and “skinny-dipping.” Other presidents may or may not have skinny-dipped. The specific ones mentioned here are the only ones who offered verification of their relaxation while swimming nude.

5 thoughts on “A Presidential Skinny-Dip!”