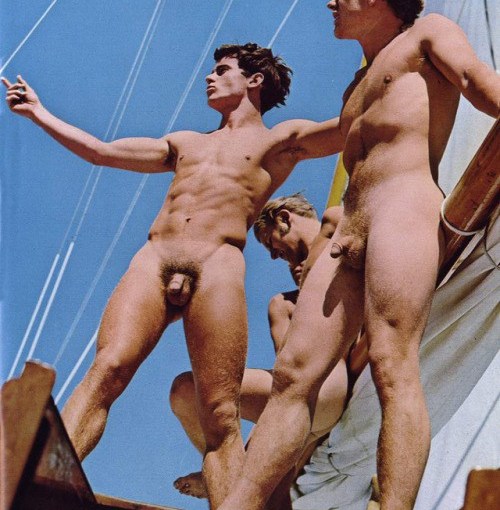 Today, the second Monday in October, is an official holiday in the USA. For more than a century it was entitled Columbus Day, in honor of the Italian born explorer who sailed the North Atlantic Ocean for King Ferdinand and Queen Isabella of what is now the Kingdom of Spain. Christopher Columbus was searching for a new route to India but was soon famous for “discovering” the New World.

The legend is that Columbus and his three vessels ( the Nina, the Pinta, and the Santa Maria) landed on the Bahama Islands on October 12, 1492 (depending on the calendar, either Julian or Gregorian). This date then became the Columbus Day holiday. In 1971, a congressional act in the USA officially changed the observation to the second Monday, annually, throughout the USA. The date remains but the name of the holiday is now under scrutiny.

Nowadays, the title of this official holiday, at least here, is not so universally acknowledged or appreciated. There are several reasons for this discrepancy. First off, historians and history no longer attribute Christopher Columbus as being the initial European to land in what is now known as the North America continent. There is now undeniable physical evidence that Norsemen or Vikings arrived here several hundred years before the Italian born navigator for the Spanish monarchs.

Columbus may have sailed as an explorer in 1492 but he was most definitely not the first nor the earliest European to land here. Also, by sailing west across the Atlantic Ocean he never arrived in India. He was absolutely an explorer on a mission but not for the reason he was originally given credit.

Secondly, not all of the states in this country recognize the second Monday in October as Columbus Day. The states of Florida, Hawaii, Alaska, Vermont, South Dakota, New Mexico and Maine do not observe the occasion. In 1992, South Dakota officially changed the name to Native American Day. Hawaii officially acknowledges the date as Discoverors’ Day. The remaining states celebrate it as Indigenous People’s Day. I’m certain that the native populations appreciate this sensitivity.

In our home state of Virginia, the day is also celebrated as Yorktown Victory Day commemorating the victory that brought about the end of the Revolutionary War. My spouse, Aaron, and I have been loyal supporters of efforts to change the designation of this date within the Commonwealth of Virginia. As of 2018, the cities of Alexandria, Arlington, Falls Church and Richmond now observe the day as Indigenous People’s Day. This year, 2019, more cities here have announced they will investigate changing the holiday’s name. 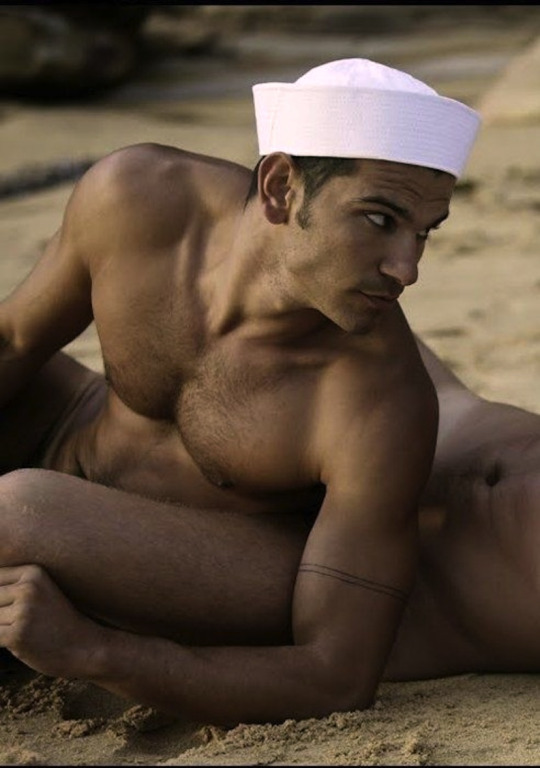 Given the notorious xenophobic attitude of this country’s current leader – I refuse to acknowledge his title or his name – and his bigoted delusion that this nation is exclusively the home of all-white citizenry, we need only to wonder what this land would be like today if the original people living here had the identical mentality and outlook. The current leader would be homeless, powerless and a complete unknown. Author’s note: Not such a repulsive idea!

As bare practitioners (naturists or nudists), one of the particular aspects that Aaron and I find most admirable and compelling of the indigenous populations of this country is their unconcerned ambivalence regarding clothing. Aside from using it for body warmth, it was otherwise considered unnecessary and useless. Not such a bad thought!

Happy holiday (whatever you care to refer to it as)!